I finally got around to sewing my son's dinosaur yukata! 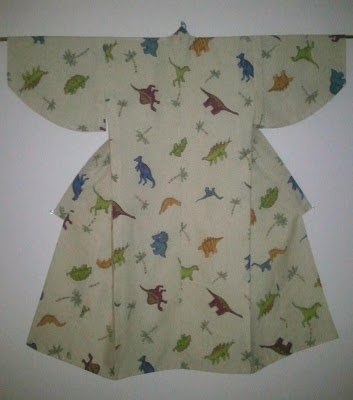 It took me a little less than a week to make, but my sewing efforts had a few... obstacles. Here is obstacle #1: 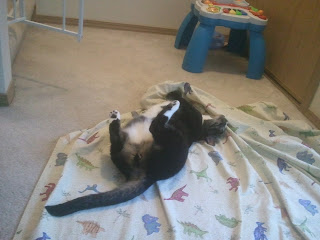 Matrix took every opportunity he could to play with the fabric. He likes it very much. 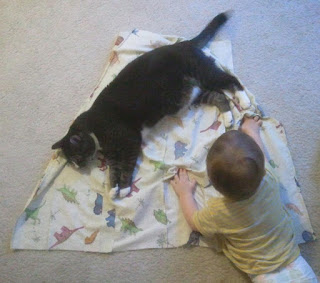 Matrix and Bryan playing on the unfinished body of the yukata. Maybe they think they are helping mommy. They certainly found my project fascinating. I told my cat that if he keeps laying on it I would dress him up in it.

Oh, I feel like I discovered a sewing magic trick! Originally, I was going to sew the entire yukata by sewing machine, but I didn't like the look of the stitching around the sleeve openings on such a tiny yukata, so I decided I would sew around the outside edges using an invisible stitch by hand. But, since I had already sewn on the fabric with the sewing machine, there were pin hole lines in the fabric after unpicking the stitching. I learned that you can erase the pin holes by rubbing the holes with a damp cotton swab. I had never heard of this trick before, so I thought I would share! 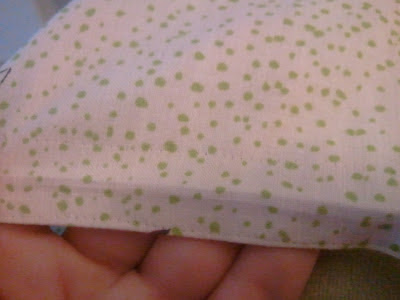 Here you can see the pin holes on either side of the crease. 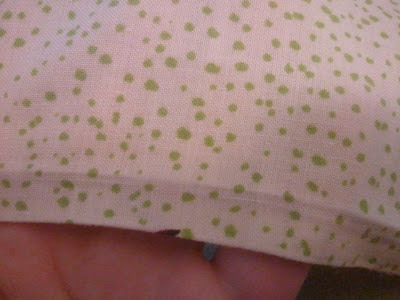 Ta da! The holes are gone after rubbing with a damp cotton swab. Useful trick! 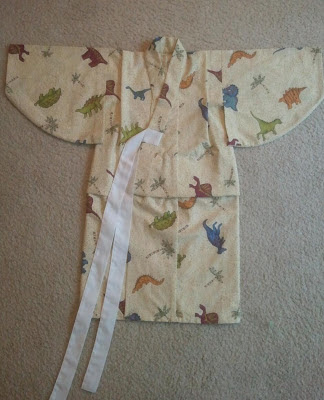 Front view of the yukata after basting the tucks in the shoulders and waist. It is now ready to wear to the next festival, maybe Tanabata or Obon!

I wanted to try it on Bryan and take pictures, but he is still getting over a cold and not feeling well today. So, I dressed it on his stunt double, Mr. Sock Monkey: 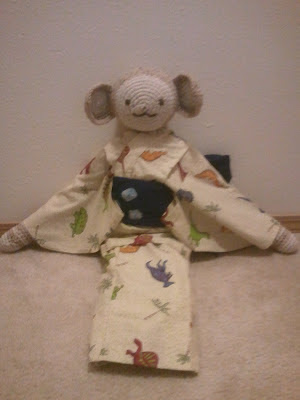 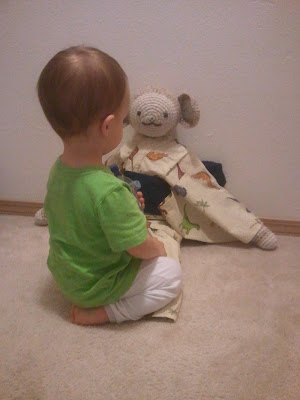